Following on from our last post Sarah has completed and survived the jump – third time lucky!!

The target of £75k for the operation costs has been reached and they flew over to the US a few weeks ago.  Beau has had 2 operations to date, and is now on intensive physio to increase his leg movement and strength.  Unfortunately Beau suffered a rare side effect after one of the operations, and has meningitis symptoms, but seems to be coming through the other side now and all early indications are that the operations have been a success – but there is still a long way to go on his recovery.

All of the money raised over the original target is going towards the equipment and physio support that Beau will need when he gets home from America.

Beau’s mum, Georgina was so thankful for the support that they’ve received from us. 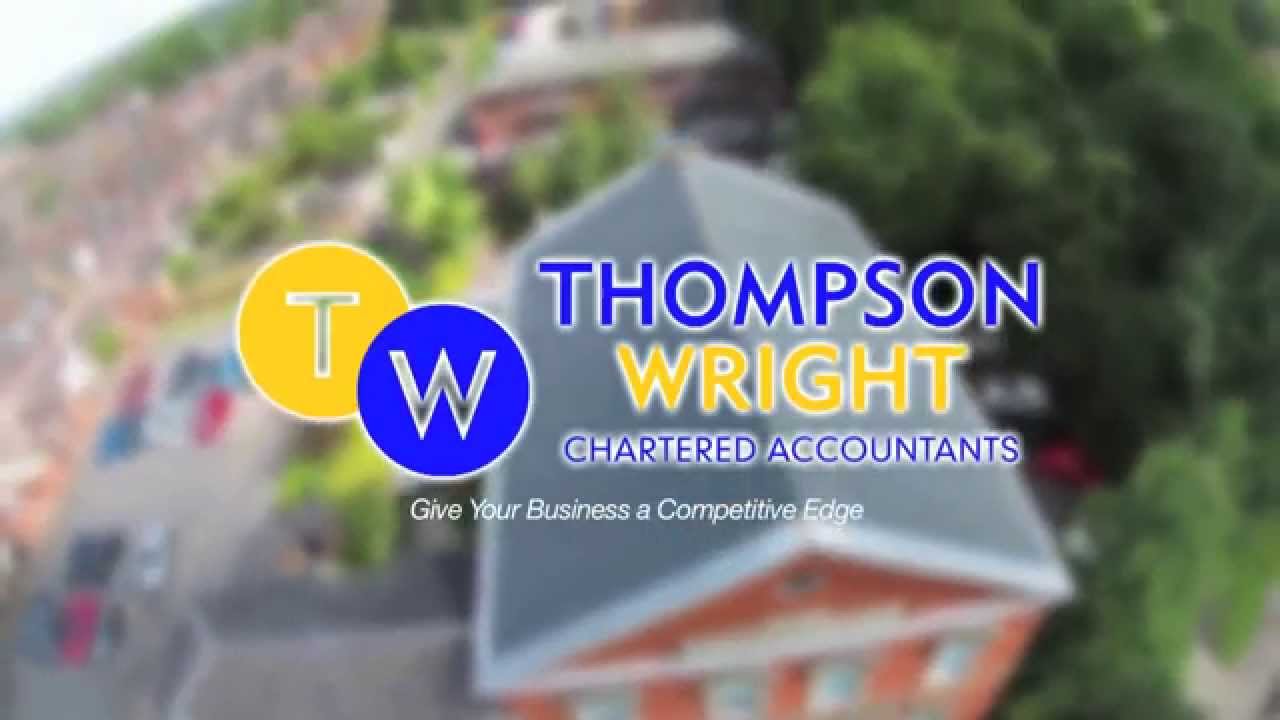